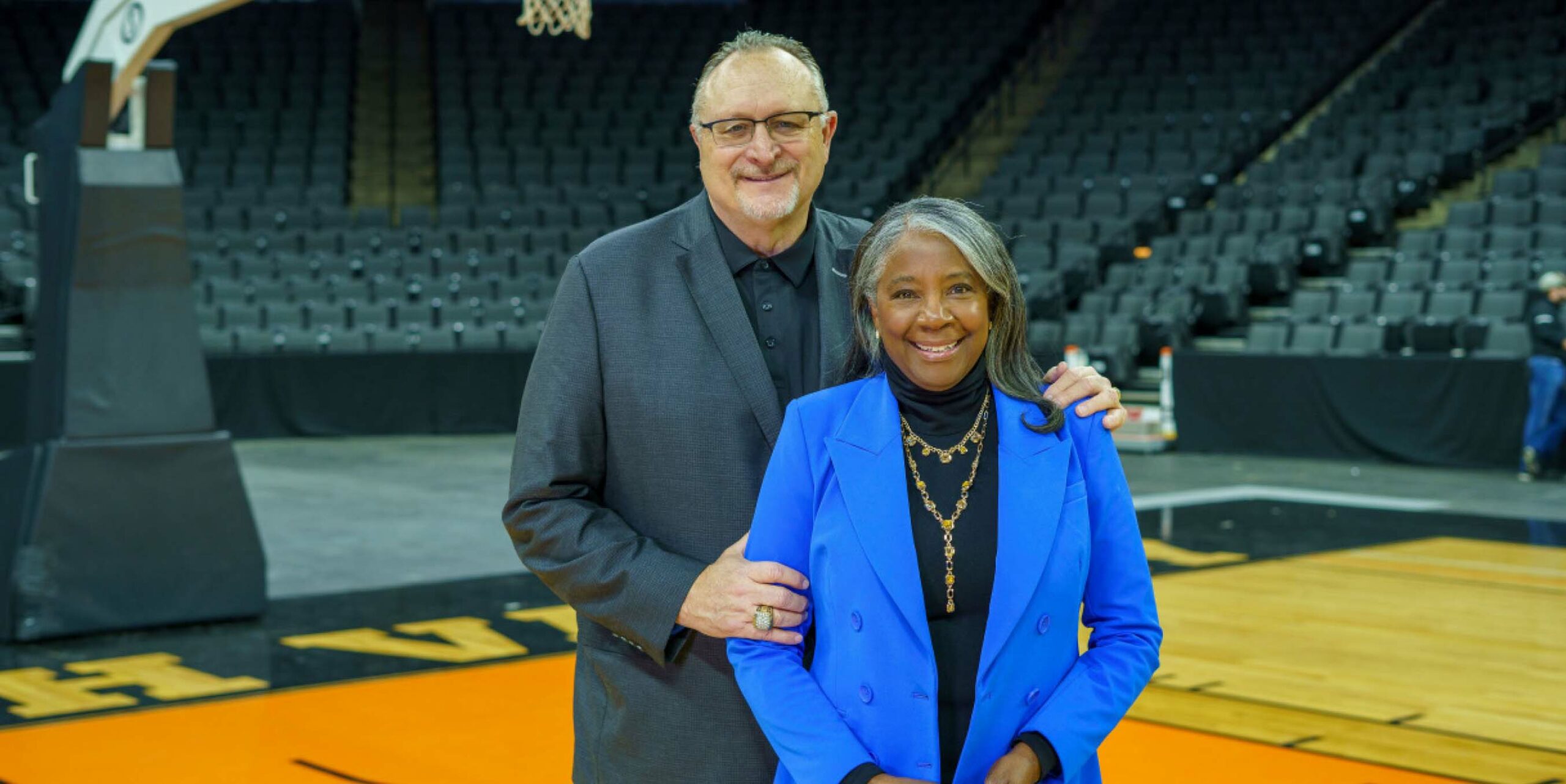 The future of basketball is here! Ascending to new heights with their epic inaugural season, the Legends are—without a doubt—a pro basketball team the Lehigh Valley can be proud of. As the team’s first successful year comes to a close, this finely-tuned basketball team will glide its way into an even stronger second season. Be sure to grab tickets to see just how Legends are made!

After internal restructuring, the team has a blueprint for next season with a mix of returning veteran players and adding new members under Head Coach and Director of Player Development, Antawn Dobie.

“The mentorship of The Basketball League founders, David and Evelyn, was invaluable and allowed us to reach new heights”
Team Market Owner, James Stewart

Fig connects people with local shopping, dining, arts and entertainment, organizations, services, and events. At Fig, we celebrate the Lehigh Valley with a powerful mix of print, digital, and social media—helping you love local every day.