Written by Jon Lunger, Director of Marketing at ArtsQuest

The last few years have seen a startling rise in April Fool’s Day-related internet hoaxes being passed off as comedy and I’m here to say, once and for all, that enough is enough. I’m speaking directly to you now, every company on the internet ever: just stop it. No one likes this anymore and you’re making us all very sad. Comedy is best left to the professionals, not your wacky intern Tanner.

With that in mind, this April Fool’s Day we have a comedy professional coming to entertain you at SteelStacks. How’s that for an introduction? Solid and yet still very  awkward. You’re welcome.

Rhea Butcher is a Los Angeles (by way of Akron, Ohio) based stand-up comedian, actor and writer whose first TV series, “Take My Wife” with Cameron Esposito premiered as a critical hit with the New York Times, Vulture, Vanity Fair and a whole bunch of other legitimate tastemakers. You may also have seen Rhea on Comedy Central’s @Midnight (R.I.P.), Conan, and/or TruTV’s “Adam Ruins Everything.”  Top all of that off with the fact that in 2017, Rhea was named one of Variety’s “Top Ten Comics to Watch” at the Just For Laughs Festival in Montreal. Comedy. Professional.

I want you to have a good April 1st because you deserve it. You deserve better than fake product launches and celebrity death hoaxes. I don’t think it’s too difficult either. All you have to do is avoid the internet all day, grab some friends and come to this show. The laughs will be huge and, more importantly, they’ll be delivered by an actual comedian in real life.  Take that, wacky intern Tanner trying to make a crappy April Fool’s Day “joke” for his company’s social media page.

But for real if you’re reading this Tanner, I know it’s just an internship and it’s great experience for your resume and you’re just trying your best. You’re welcome at this show too. 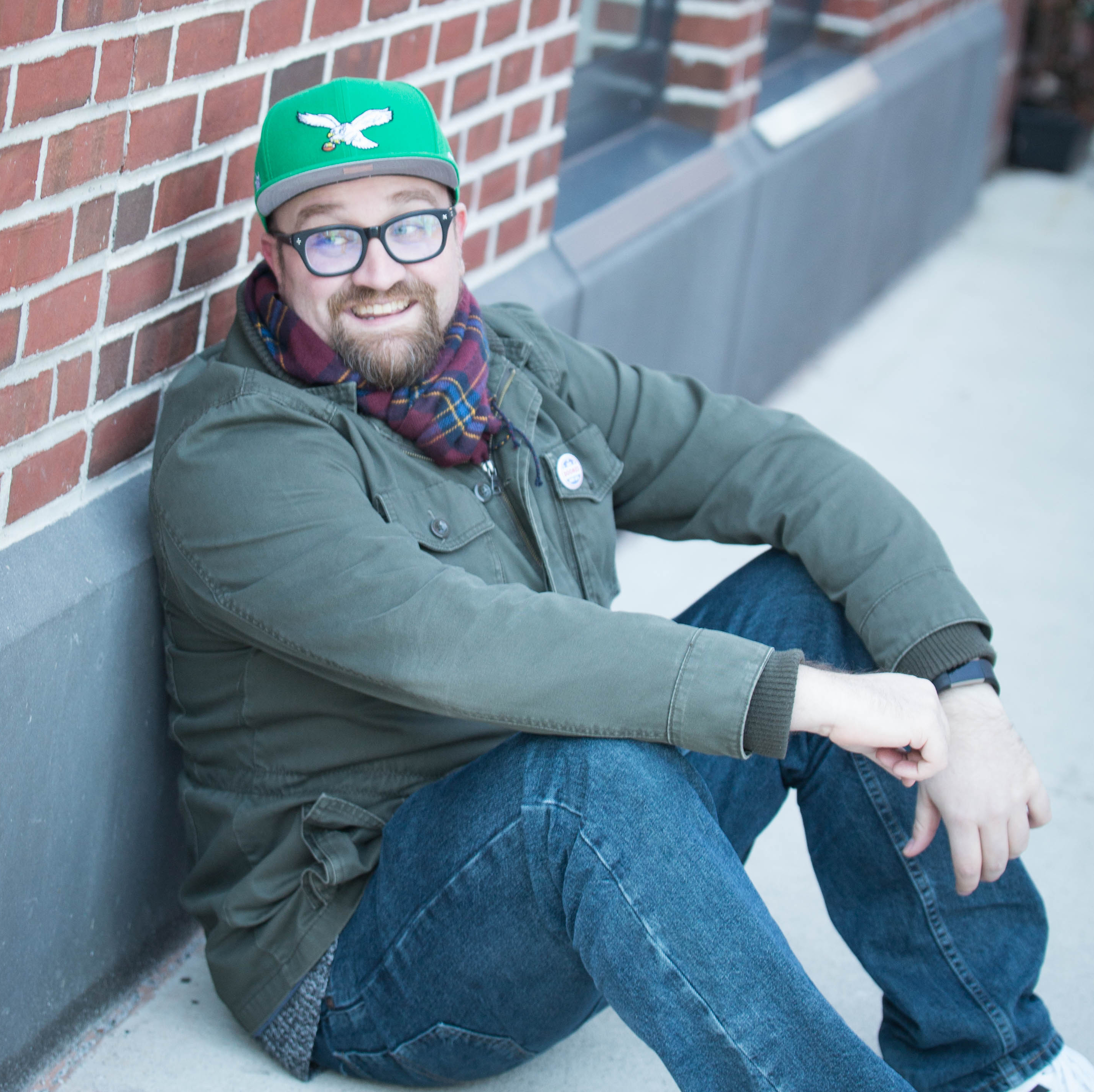 Jon Lunger is the Director of Marketing at ArtsQuest.