Conquer the cold with these delicious hot beverages

There is nothing more comforting than a warm mug in your hands.

This thought pops into my mind every morning I take a sip from my travel mug at work or snuggle up on the couch with the family and a cup of joe. In the depths of winter, you need something to warm the soul and our city is never short of local businesses serving up some brewed bliss. Here is just a glimpse of some options to whisk you away to comfort.

Real talk, Deja Brew is the perfect place for someone who loves their staple drinks. Their menu stays the same throughout the year, even serving up normally limited seasonal drinks that other establishments rotate. Yes, they have a pumpkin spice latte on the menu all year long! Further, a new option is their nutella latte. I have not had it yet, but it is definitely on my radar. What I did have at Deja Brew to lop into my warm drink roundup was their Caramel Apple. This one is for the non-caffeine fans. It is made up of hot apple cider, caramel syrup, and whipped cream. I was really impressed by this drink that I chose on a whim. The first sip I legit said wow! It was surprisingly not too sweet and had the perfect amount of caramel.

What I also love at Deja Brew is their authenticity. From mismatched mugs, an Edgar Allen Poe coffee table, and Calvin and Hobbs mural, not to mention the cartoon version of the Beatles in a few corners—you just can’t beat their originality! Also, once we thaw out of winter, you can get their super popular Dalai Latte Blend composed of coffee and milk with spices and coffee ice cubes.

The first word that comes to mind when I think of LIT is rich—rich with flavor and ingredients. When asked what their most popular warm drink was, the answer was their cortado. Their cortado, espresso cut with warm milk to reduce acidity, was served in a clear glass to envy the thick froth which was adorned with a beautiful leaf design. This drink was delectable and one for my coffee drinkers out there—holla! I snagged one during my lunch break and it helped me over my mid-day funk. Thank you caffeine!

LIT can also assist with your sweet tooth when it comes to comfort. Say hello to Melanie’s French macarons! Whenever they have the white chocolate rosemary flavor, just get it! Never question this. Trust me.

Okay, so this one you need to be quick on—like, this week quick. The Joint is serving up some fun Valentine’s Day drink specials: Love Potion # 1, Love Potion # 2, Bouquet Latte, and The Galentines. All include house made rose syrup—yes, treat your loved one to roses and caffeine—a match made in heaven!

I chose Love Potion #2: mocha, homemade rose syrup, milk, and espresso. I have had a few rose-enhanced beverages before, but this one was the best balanced one I’ve had so far! The mocha and espresso were dominate with a light finish of the rose flavor.

Want to really warm things up? Add some Social Still spirits to a hot beverage! Talk about Hot Stuff (the drink I mean)! Hot Stuff at the Social Still is hot harvest apple whiskey, Franklin Hill Vineyard Potion X, apple cider, and a cinnamon stick. It’s served steamy in a clear mug. While flu season is still amid, this drink soothes your throat like it’s nobody’s business! It’s just what the doctor ordered.

This drink is a seasonal special and soon to be on its way out, so this is also one you need to be quick on! Pair it with some bacon aioli fries and you have one heck of an evening! 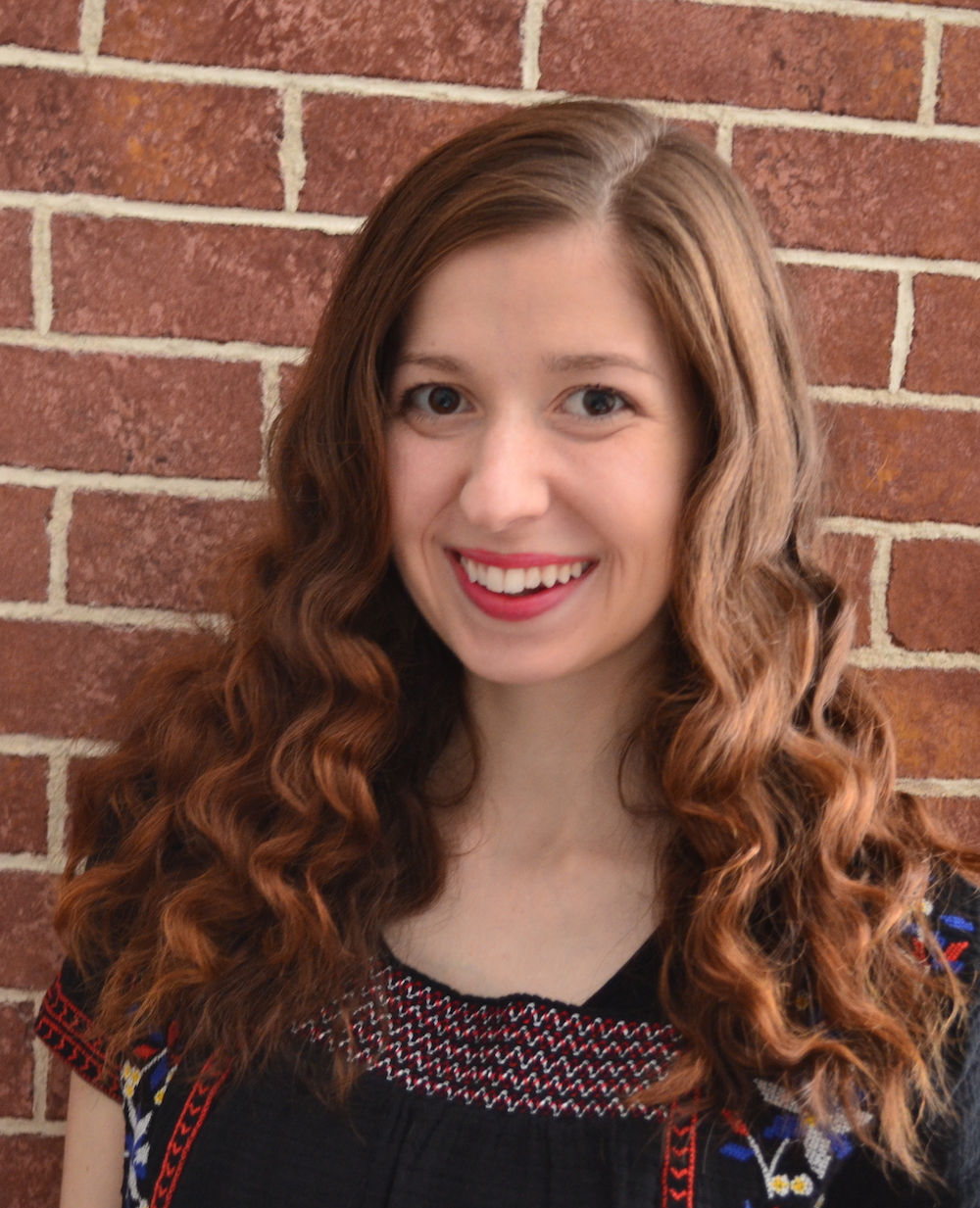 A passion for photography, and an appreciation for her new surroundings, Vanessa is loving being part of Bethlehem. She enjoys putting the spotlight on local businesses and interesting events all throughout the community.