Earlier in the summer, I took my mother and aunt, who were visiting from Germany, on the obligatory tour of Bethlehem on a Friday afternoon. When we walked by the blacksmith complex at the bottom of Main Street, it was empty. I had never done more than peek into the workshop because usually it was packed with people so this was my chance.

We struck up a conversation with Ed Land, the Head Smithy, and got a quick lesson in Bethlehem colonial history. We also learned how the workshop and Bethlehem history are interwoven. “Almost every street in historic Bethlehem has object from the shop: boot jacks, door latches or shutters, a sundial…,” Ed said.

That is one thing that always strikes me when I visit Bethlehem: how intact its architecture is. Sure, there has been decline in many places; buildings had fallen apart after being abandoned (and are now being systematically restored).

But it is still very different from Europe. There is hardly any city and town whose where historic buildings have not been destroyed during World War II, often entire city blocks and neighborhoods. This intactness of historic Bethlehem is something visiting friends and family always comment on. From a European perspective, it is not something you take for granted. And it is one of the reasons why I love coming to Bethlehem from the Pennsylvania Dutch country outpost where I live.

In fact, the blacksmith complex is one of the buildings that had disappeared for a while. The original building from 1750, had been dismantled in the early 20th century and was reconstructed in 2004 based upon information from the Moravian Archives of Bethlehem, on the site of the original smithy in 2004. It was built with limestone from a local 18th-century barn that was being torn down.

Ed Land stumbled into blacksmithing by chance although the foundation for his passion was laid early. As a child in Pennsylvania, he was surrounded by the early American tools his father collected. Later, when living in Illinois, he was the president of the local heritage society when a local resident looked for storage for his anvil and forge. This led to an event featuring historic blacksmithing, which in turn led to Ed starting blacksmithing in 1985.

It was 18 years ago that he and his wife Donna moved back to Pennsylvania. Ed has a traditional blacksmith shop in the backyard of his home where he produces tools and artwork, ranging from culinary utensils to hooks, fireplace tongs and screens, garden art, weather vanes, and much more. In Bethlehem, his work is available at the Kemmerer Museum of Decorative Arts.

Ed has given blacksmith demonstrations at museums and heritage festivals and events in many places around the country.

When the Bethlehem reconstructed Moravian workshop reopened in 2005, Ed became the historic blacksmith in residence. Here you cannot only watch him demonstrate historic techniques, you can also “get into the soot” by taking a 3-hour blacksmithing class held by Historic Bethlehem Museums & Sites.

As a passionate cook I had my eyes especially on the cooking utensils at the smithy. Ed told me that about 15 years ago Philadelphia-based celebrity chef Walter Staib commissioned several spider pots for his television program A Taste of History. Staib visits historic sites and uses their kitchens, or his own restaurant City Tavern, a reconstructed colonial tavern where servers in period dress deliver old-fashioned American fare, to prepare era dishes of their time period using authentic tools. The spider pots, says Ed, are basically like an “early American wok” that is placed over hot coals.

Now I need to find the time to take Ed’s blacksmithing class to get a hands-on experience. It will be a great lesson in appreciation for the hard work of a historic blacksmith – and also a lesson in appreciation for our safe and convenient yet mass-produced cooking tools and utensils. I wouldn’t mind having one of those beautiful handmade tools decorating a wall in my kitchen though! 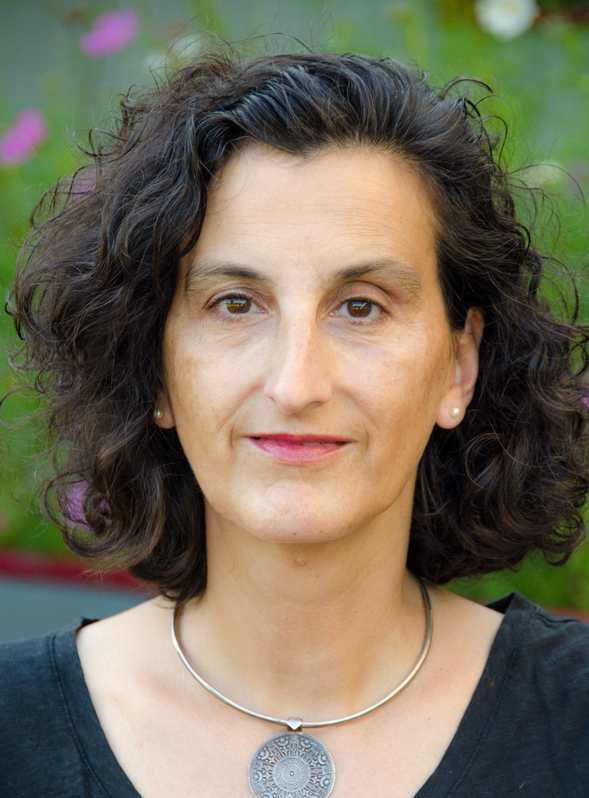 When she is not cooking or gardening, Nadia works as a freelance writer, translator, and editor, while also venturing into Bethlehem to explore. The Old World charm of the city reminds her of her native Germany.